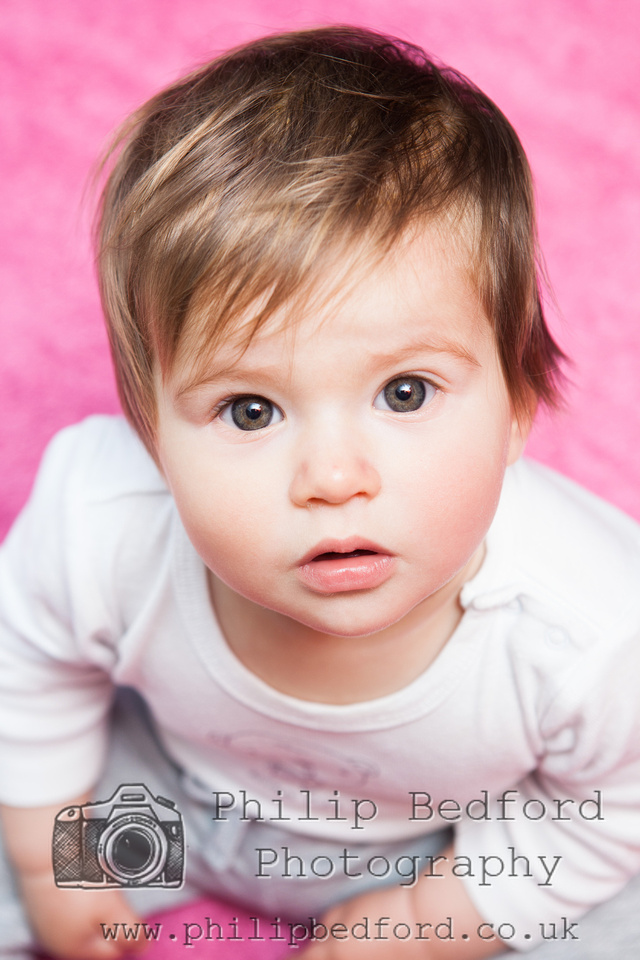 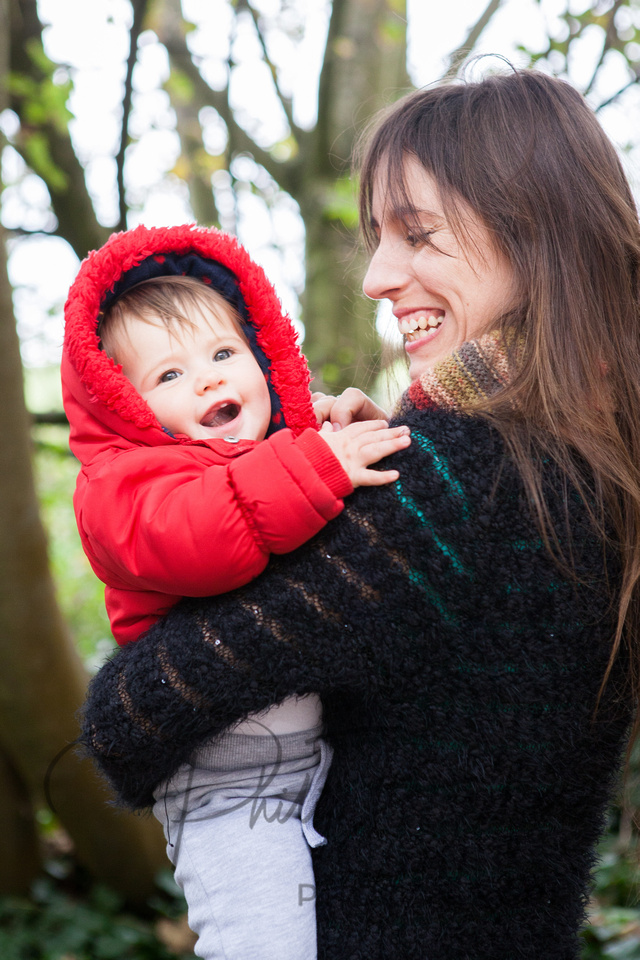 I’ve been photographing more babies as a sideline to weddings, and this is baby Leyah. She’s a bit older than my last subject and doesn’t sit still for long. There were a few techniques I wanted to try out here, again using soft lighting, reflectors and we even got a chance to go outdoors and get some nice autumnal shots. 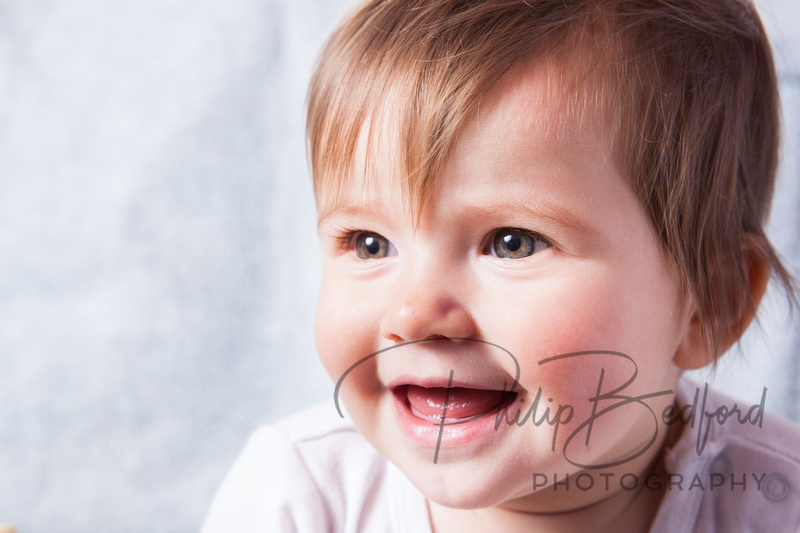 I wanted to experiment with using some towels, both as a backdrop and as a prop for the shoot. It took a total of 2 hours to do, and I also found out that iPads are a genius way of keeping the subject in the same place, although you won’t get them to look at you very much! I also involved Nicola (Leyah’s Mum) in the shoot, although the background was quite restricted for this shoot so I found I was cropping quite tightly indoors to keep the background plain and free from distraction. It would be good to have a backdrop Colorama roll that I could set up (which I don’t currently own) but the space was limited anyway, which wouldn’t have made much difference.

I was very pleased with what we captured and it was great to get some more practice in. The towel shots came out really well, and produced some interesting reactions from Leyah. I’m yet to figure out a way to balance nap-time with the timing of the shoot, it’s fine with newborns as they sleep lots anyway, but when I arrived I had to wait a good 20 mins before we could get started. Here’s the full shoot below: 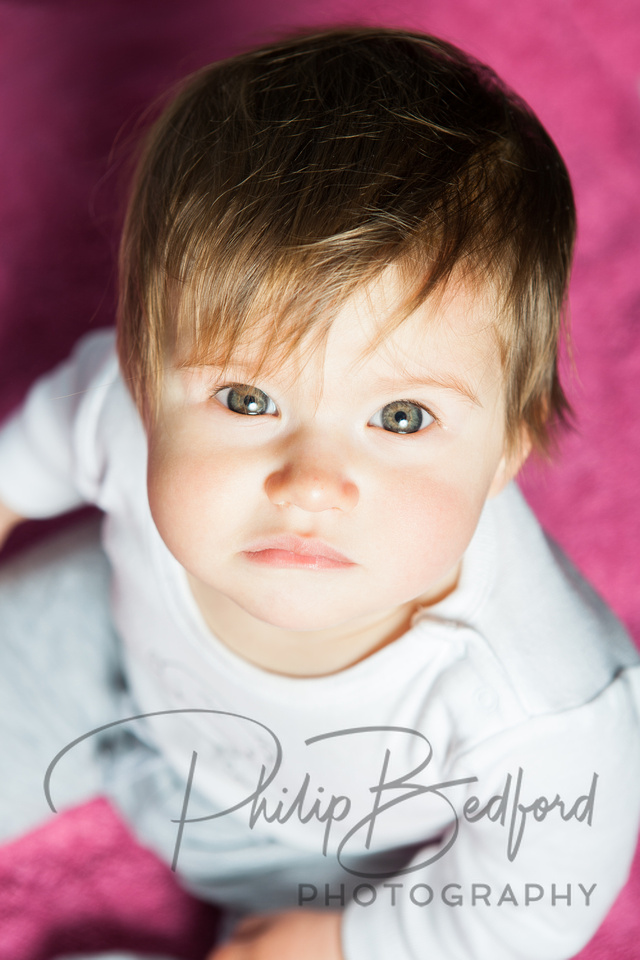