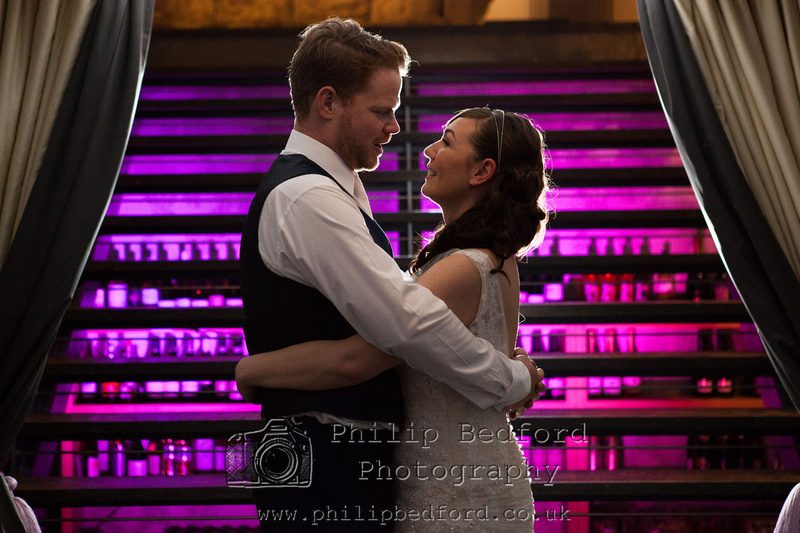 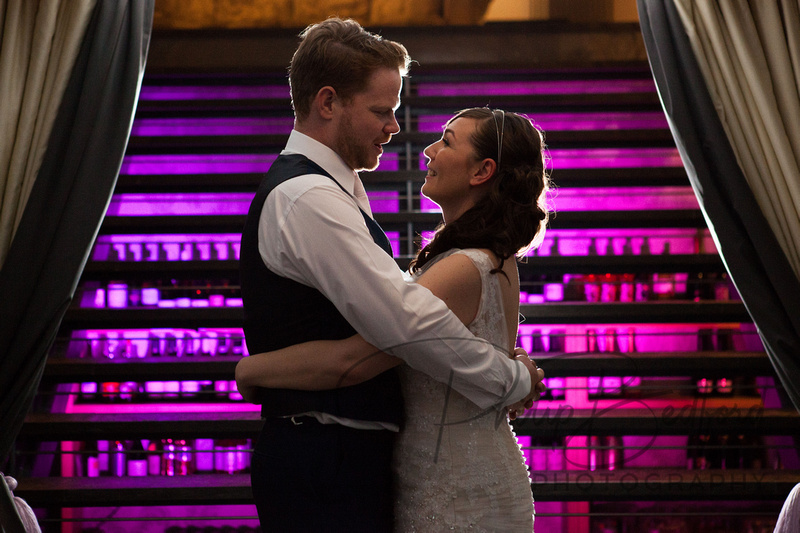 A Hollywood themed wedding held at Russets Country House in Sussex. Not the best weather for early spring but the daffodils were out and the venue works really well for indoor photos too (above). The venue was decorated by the amazing Stella Rose flowers who also supplied Vicki’s beautiful bouquet and the button holes.

The ceremony was in a quiet, intimate room and afterwards we went out onto the lawn for some confetti and a few photos. The reception is held in a modern bar area, which has the cellar lit up underneath the staircase as you walk win, a really prominent feature which makes for excellent photos. They also had TWO wedding cakes, one traditional tiered cake and one pork pie and cheese cake!

Vicki & Chris had a film themed table plan with DVD covers of their favourite films on the tables including some of my favourites; Star Wars: Episode V The Empire Strikes Back, Hot Fuzz, Mary Poppins & The Dark Knight. They also had a casino in the evening, which they supplied ‘fun’ money for in envelopes with money quotes from films on the back. I.e. ‘Show me the Money’ – Jerry Maguire.

I lit the first dance with three separate strobe lights this time, which worked quite well and created nice side lighting as well as some backlighting too. A backlighting technique was also used for the staircase shot, using two lights to light their whole bodies (each strobe was on a step above the other).

Check out the full gallery below! 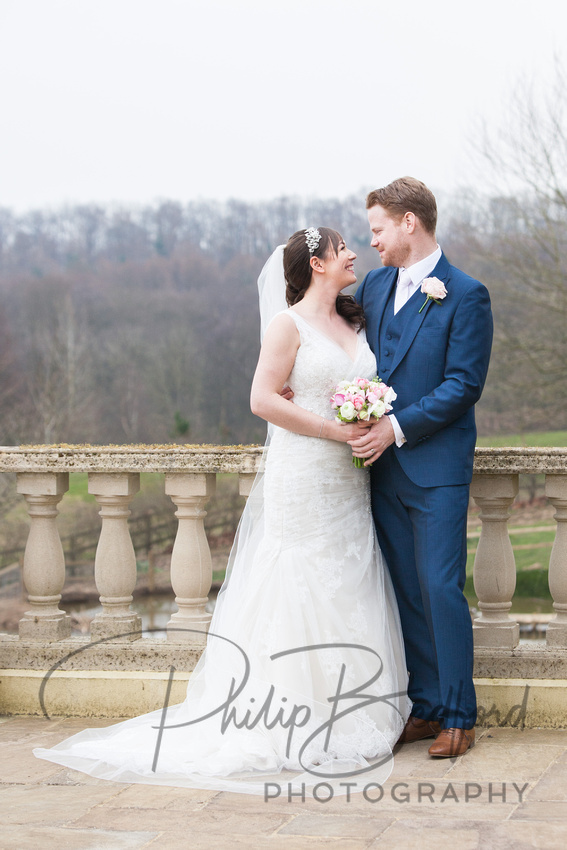